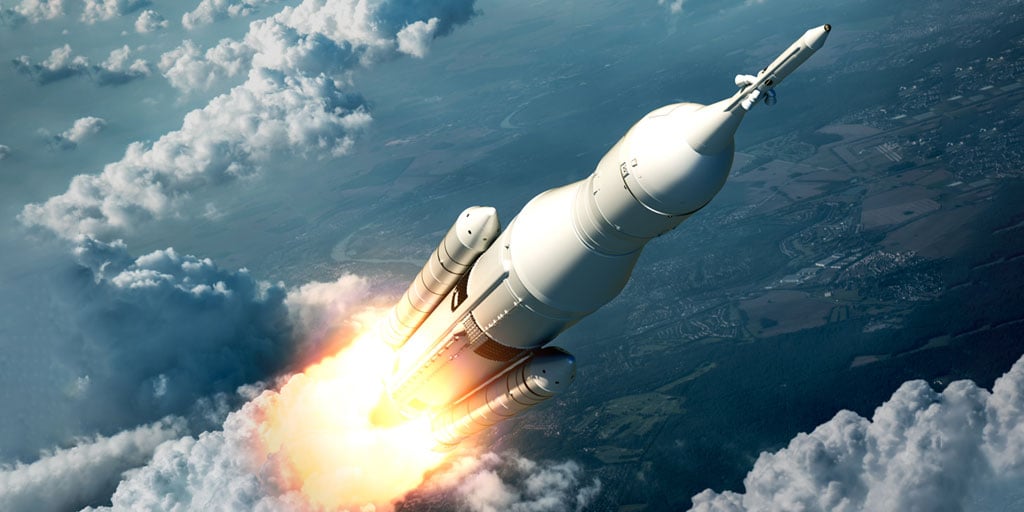 “Move fast and break things” is a saying I never quite understood. It implies that releasing things without thought or process is ok, and that presenting things that are potentially riddled with bugs will pass the customer experience test.

“Move deliberately and learn things” is a much more appropriate slogan for product people, if we were ever looking for one. Every release we put out needs to be ready to support our users and teams, and most importantly, should follow a process that scales the more we hope to put things out into the world.

Today I’d like to take a look at 3 key types of product releases and how to make the most of them.

These are your weekly upkeep-style releases that focus on bug fixes and smaller improvements. One thing to remember though is that even little wins should be celebrated - but most importantly, communicated properly.

The biggest mistake I see teams do is not aligning on what is being released, regardless of whether it is a bug they’ve known for weeks or a minor UX update. I beg of you please, stop referring to them as just “minor bugs and fixes.”

What appears to be a minor fix for your team might actually have a much greater impact on your user’s overall experience, and that ‘minor’ bug might’ve been a huge annoyance for them. Empathize with your customer and their end-to-end experience. These “small annoyances” could be what adds up to inevitable churn.

Also consider those releases where you pushed out that one button that you didn’t think anyone would click on, or the feature you thought nobody would find if it was secretly released. Know this: they will most certainly be found (otherwise, I’d question why it was released in the first place!)

While not every new release will require extensive documentation, it will require team alignment. Prepare your teams beforehand, and don’t put them in a position where they found out about new items at the same time as your users.

That lack of internal communication will most certainly be seen externally, and will only develop mistrust with your customers. Make sure all your teams understand what was done, why it was done, and how to handle any questions that may come up.

A soft launch is when you release a new feature or product to a limited audience. This limited audience could be a segment within your user base, or even your entire user base while keeping the launch silent from leads or trialists.

Back to our original statement of learning quickly, soft launches are a great way of doing that. If you’re releasing a big new feature that may give you an edge to the market, don’t get ahead of yourself and release it to a wider audience before actually understanding how your immediate audience will react.

Let’s also be honest for a minute, we all know no release is perfect. There are bound to be a few knicks and bugs to iron out in the first few weeks. In order to make a great impression to those experiencing your app for the first time, take the time to find those with the help of your immediate users.

To curb expectations, release this first version as a beta. You can even create a level of FOMO with your internal user base, give exclusive access, and lean on your community to give you all the learnings you need to move forward.

Hard launches are big bangers. They involve working with your product marketing and marketing teams to find the right positioning, attract new customers, and get ahead of the competition.

Soft launches are often (but not always) followed by hard launches. While releases may occur weekly, and soft launches may even happen on a monthly basis, hard launches should generally be a bit more reserved. Make the news, but don’t make the news so often that people are no longer surprised. (Think about why Apple only releases new items once or twice a year!)

Hard launches provide you with the opportunity to show off a new product feature set or differentiating features from your industry competitors, and it’s usually a good idea to present them as a package that benefits users rather than being independent of each other.

Your feature launches, just like your product, have a story to tell. How you present them to the world is as important as when. 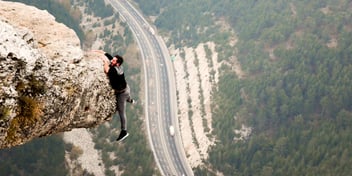 The importance of the product value creation plan

Building products is hard. There are so many things to juggle, that often we have to sacrifice... 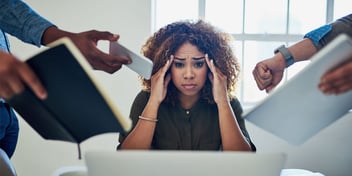 Help - I don't have time to experiment!

The process of outcome-driven thinking and experimentation is still relatively new to how... 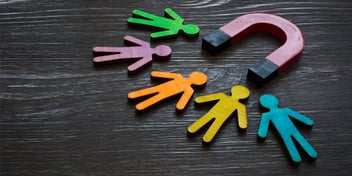 Most people forget 75% of what you're told in training. Your customers will only remember a quarter...